Get a functionally rich website with Zen cart development 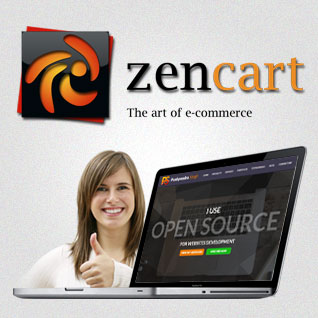 Get a functionally rich website with Zen cart development

April 6, 2013 Zen cart is a PHP based online store management system which uses MySQL database and HTML components. It supports numerous languages and currencies. Most amazingly, it is available for free under general public license. Zen cart basically branched out from OS Commerce as a separate program in year 2003 and since then it has been continually in choice as affordable e-store platform. Besides some visual and artistic changes it offers an altogether different template feature than OS commerce. In recent times, its CSS based template system which got launched lately, gave it an added functionality. Therefore, a terrific demand of Zen Cart Development appeared worldwide. Zen Cart involves user friendly interface which provides an ease to make wonderful ecommerce website solutions. Furthermore, features like product display, pricing, shipping and sales can be very efficiently managed by store administrators through Zen cart. Now, it is in process to add some more functionality through which a site can accept payments through all major accepted credit and debit cards. Besides this, a number of other gateway services for payment would also be integrated. Therefore, getting a site developed through Zen cart program is becoming first choice of e-store owners. To get a hassle free Zen Cart based website, all one requires is a skilled and efficient Zen Cart Developer. Alternatively, one can directly approach a Zen Cart Development firm which employs trained developers in Zen cart programming. However, before hiring a company or a freelancer one should fully check that a developer or a team who is going to handle your project should be well aware of all Zen cart functionalities and resources. You can check some of their past work samples for this. Also, time and money would be central factors, like you have to look for a professional or a firm which is already known in the market to deliver the project in stipulated time frame and budget. Although, Zen Cart development is considered as cheaper e-store platform designing program, still you can search for fix cost based deal for more economic work. Online shopping is becoming a hot favorite choice of modern times. Even in the Middle East Asia zone where people still prefer to follow conventional buying and selling methods, it is gaining much attention; hence one can easily consider it as a lucrative business. While for the development of a reasonable e-store, Zen cart is believed as a best platform in the technology world. So, anyone who wants to get into a money spinning business can look for Zen cart Developer for a classy and fully functional website. 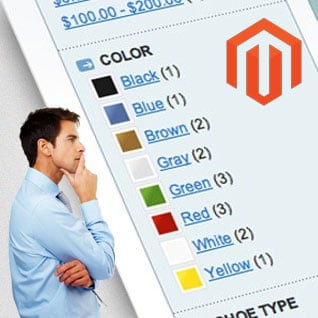 How to show all attribute after layered navigation filter in Magento

Magento Layered Navigation is really good for filter the product but problem is that, if we select any attribute like color or price all other attribute hide which are not... 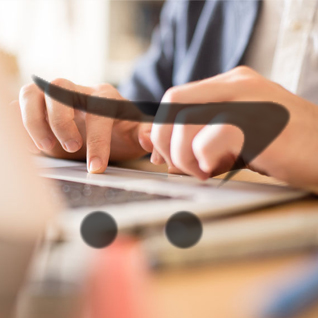 Why Hire an OpenCart Developer?

All about E-commerce Development

Electronic- Commerce or well known as E- commerce is the selling and buying of products online. Now a days it is well into trend and if a physical existence of...